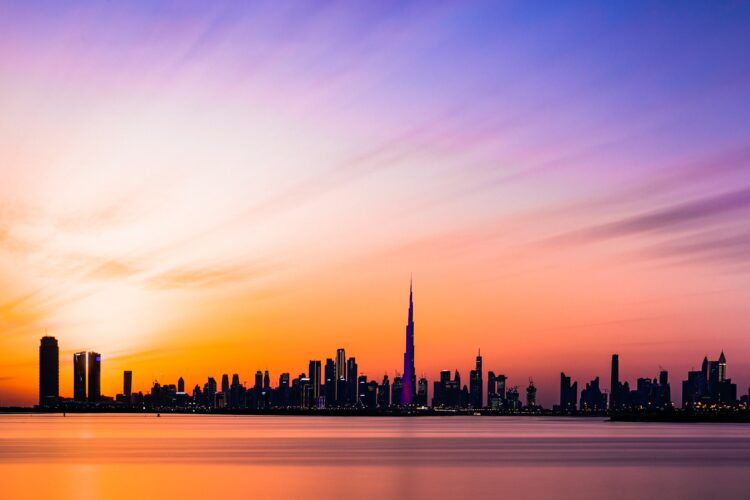 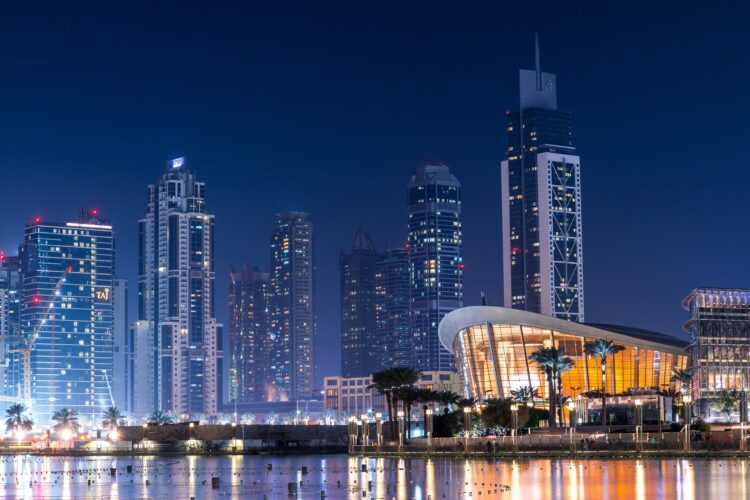 The real estate and property transactions valued at Dh2.9 billion in total through 1,241 deals during the week ending November 5, 2020, the latest data shows. 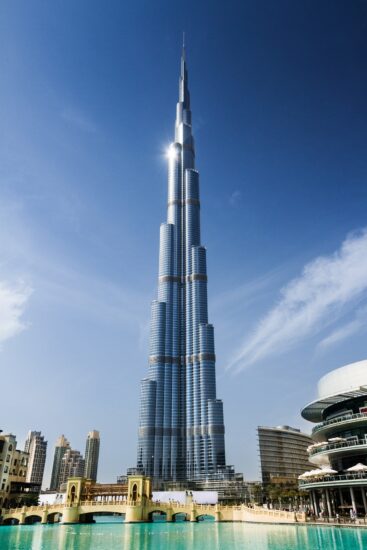 he sum of the amount of mortgaged properties for the week was one billion, with the highest being land in Nadd Hessa, mortgaged for Dh198 million.

As many as 43 properties were granted between first-degree relatives, an individual’s parents, siblings, children, or a fully owned company by an individual, worth Dh142 million.

Don't miss out on our handpicked properties and carefully crafted deals for our exclusive members. Sign up now!!