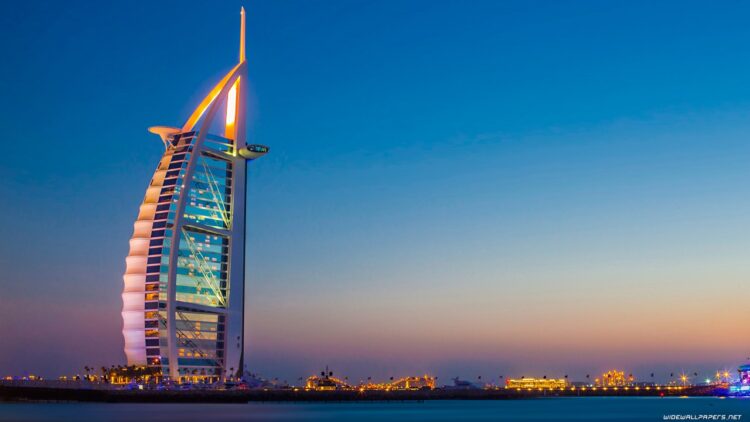 Huge surge in demand for Dubai villas as residents upgrade amid pandemic:

Demand for ready to move in villas and townhouses in Dubai has witnessed a growth of over 500 percent since May this year as residents choose to upgrade their living situations, according to Ari Kesisoglu, president of Property Finder. 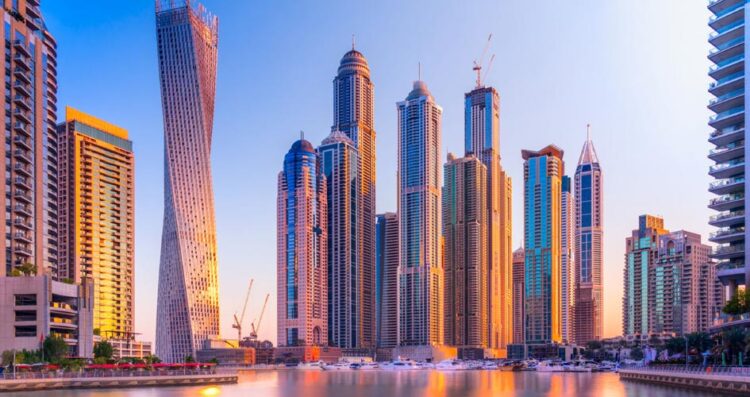 That month, the market witnessed the highest sale of secondary villas and townhouses recorded in the history of the UAE since the property market opened up to non-GCC nationals. 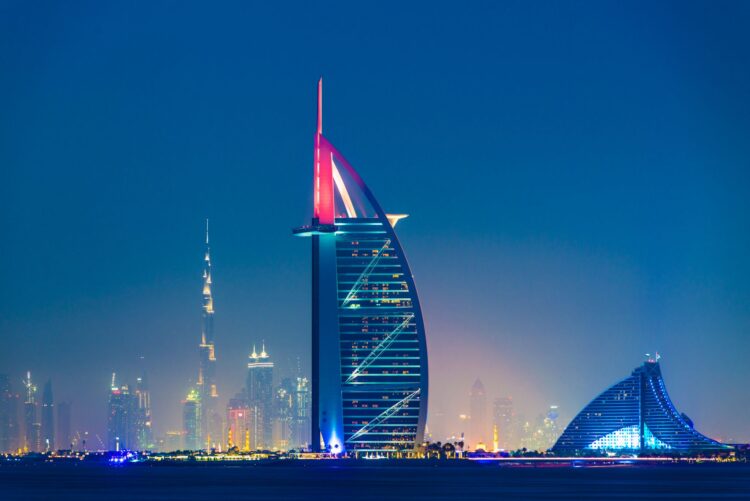 Kesisoglu said: “Each month has witnessed record-breaking numbers, and that speaks for itself – people are investing in the market, and the majority of sales are for ready-to-move-in-units, which implies that a lot of residents are upgrading their living situations, despite the current environment.”

He added that 665 secondary or ready-to-move-in villas and townhouses were transferred in October, a 7.2 percent increase on the second-highest month, September, at 605 transactions and 34 percent higher than the third-highest month ever, July, which recorded 496 transactions.

A Perfect Investment Opportunity in Dubai

Don't miss out on our handpicked properties and carefully crafted deals for our exclusive members. Sign up now!!