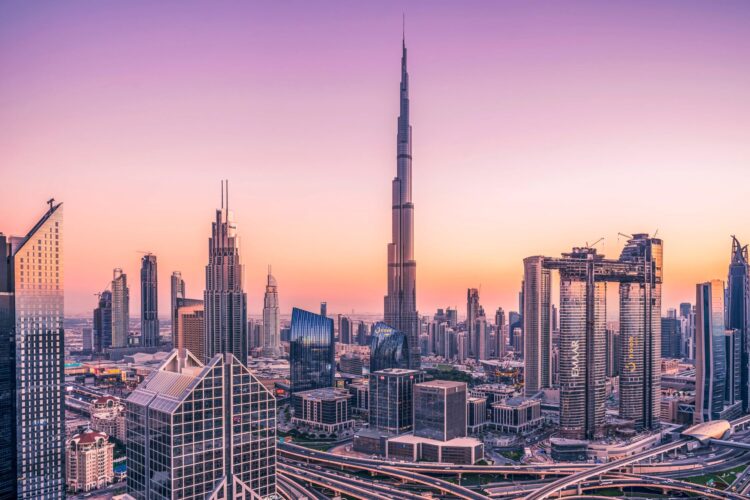 Dubai saw sales of more than 6,000 ready homes in the first quarter, worth AED13.5 billion, and 3,600 off-plan properties worth AED5 billion.

The figures revealed that annually, non-mortgage sales volumes of ready homes grew 76.1 percent, however, off-plan sales declined 30.2 percent. The report said: “When compared to the previous quarter, ready home sales were up 17.4 percent and off-plan sales were 8.9 percent higher.”

The median transacted price for ready apartments stood at AED9,171 per square meter (AED852 per sqft), which is up 9.8 percent on the previous quarter and up 1.5 percent year-on-year; for ready villas, the median transacted price was AED9,580 per sqm (AED890 per sqft), up 15.3 percent QoQ and 13.7 percent year-on-year. According to the report, there were approximately 7,294 units completed during the first quarter, equivalent to over 12 percent of the total expected to supply this year (the estimated supply for 2021 is 46,316 apartments and 10,563 villas/townhouses).

In terms of residential rents, there was an overall fall of 11 percent year-on-year in Dubai, although this was not reflected across the board, with apartment rents down 18.4 percent compared to the same period last year, while villa rents jumped 3.9 percent.

The report said residential occupancy in Dubai is currently estimated at 80 percent. 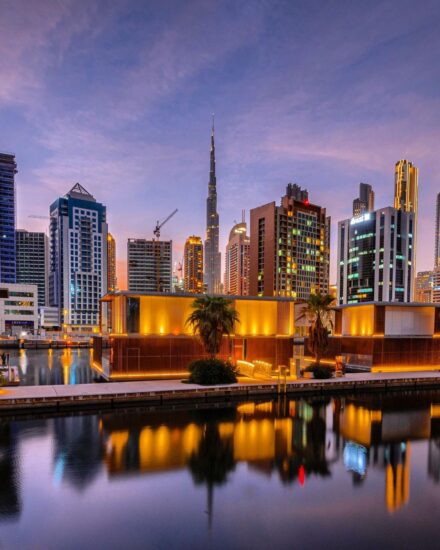 We Are Here For You!

Please fill in your details and we will contact you shortly!