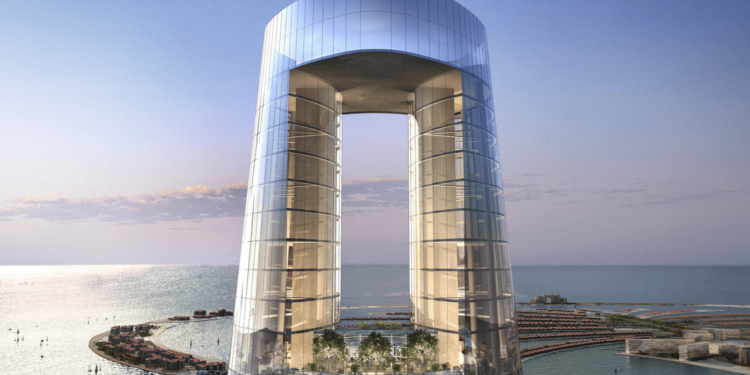 Ciel, the world’s highest hotel now under construction in Dubai, has reached half-way mark and is expected to open in the first half of 2024.

The megastructure is still being built beyond the 52nd storey, and it is expected to be finished by the end of next year. The First Group is in charge of its development.

With a height of 356 meters, the Gevora Hotel on Sheikh Zayed Road in Dubai is now the world’s highest hotel. Gevora has surpassed JW Marriot Marquis as the world’s tallest hotel, rising 355 meters into the sky. 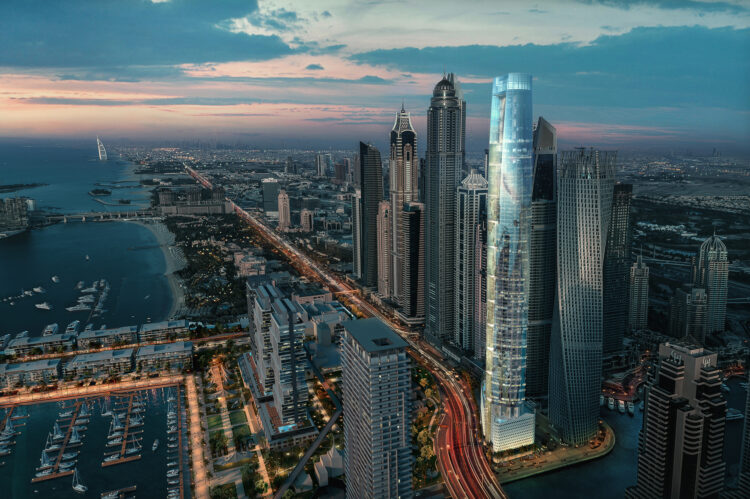 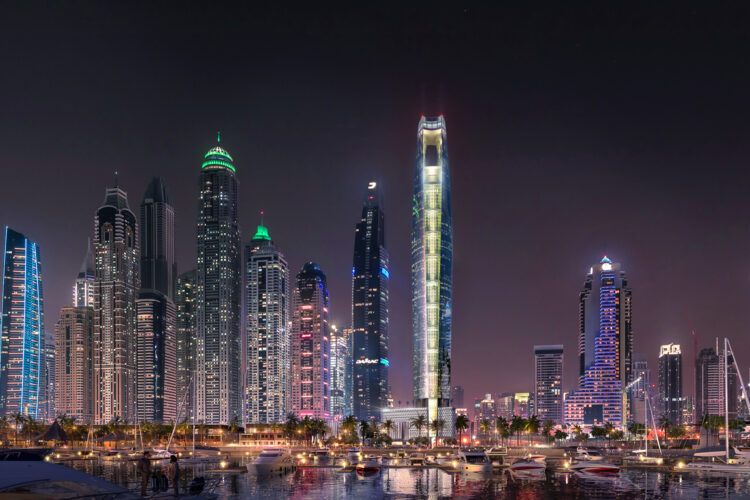 According to Skyscraper Centre, Dubai is home to five of the world’s 100 tallest buildings that are under construction and have a minimum height of 300 meters.

Ciel will have over 1,000 bedrooms and suites, as well as luxury amenities and facilities such the Ciel Observatory & Lounge on the 81st floor and a Sky Terrace on the roof with an infinity pool and bar. panoramic views of Dubai’s world-renowned skyline, the Palm Jumeirah, and the Arabian Gulf

Not only in Dubai, but around the world, Ciel will set a new standard for inventive architecture in super-tall buildings

A 300-meter-high atrium with vertically stacked terraces covering the 82 stories of the building provides shared social and interactive spaces for the building’s tenants.

Wabi-Sabi, a Japanese tradition focusing on understated elegance and rustic, warm aesthetics, is the inspiration for Ciel’s interior design. 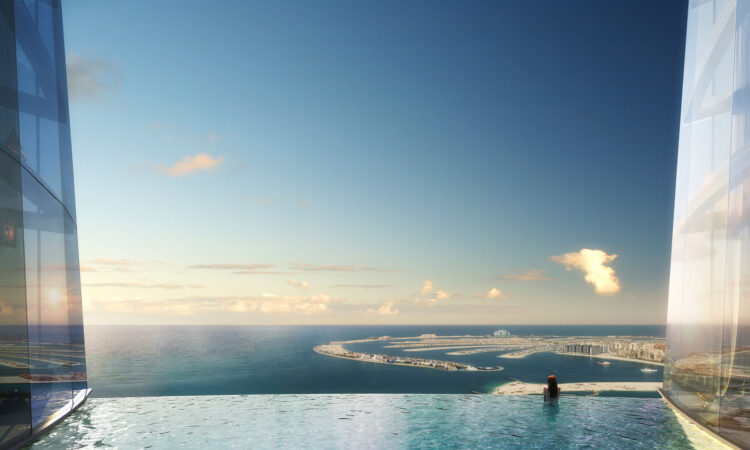 “Ciel is a landmark development for Dubai that will not only enhance its status as one of the world’s great tourism and business travel destinations but will also set a new benchmark for upscale accommodation in what is recognized as one of the most dynamic and competitive hotel markets on the planet,” said Rob Burns, CEO of The First Group.

We Are Here For You!

Please fill in your details and we will contact you shortly!